Ronald F.A. Heister (Netherlands, 1965) made his studies in law, communications & marketing. His career started working for nationwide public television & radio (AKN) in the Netherlands. As a young journalist, Ronald presented the daily news and popular nationwide entertainment programs and events such as the North Sea Jazz Festival and inside the Royal Concert Hall in Amsterdam.

His experience in politics and governmental communications was value added to the (capital) City of Amsterdam, where Ronald Heister was appointed Director of Communications to the Mayor & Aldermen. 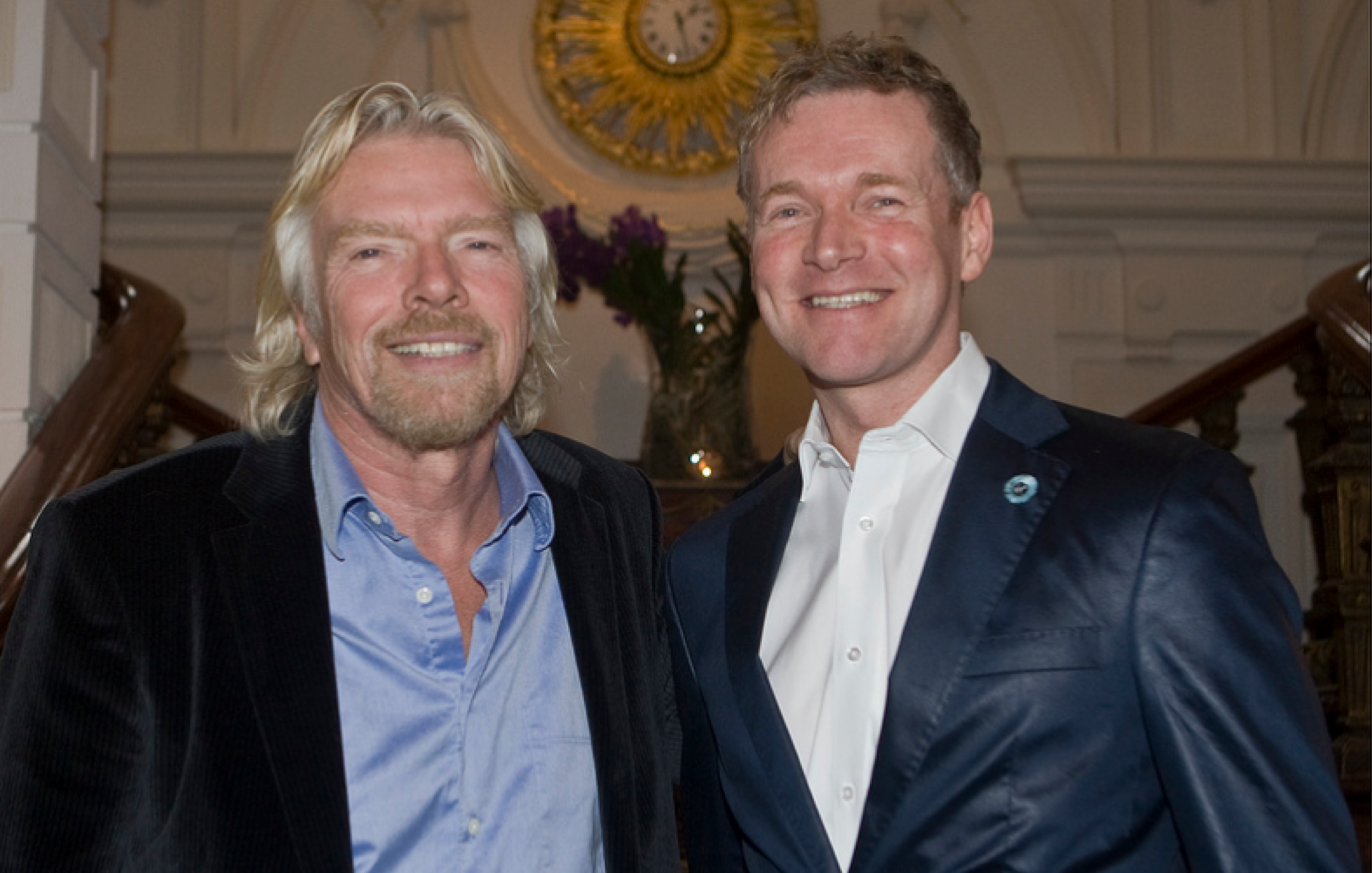 One of Ronald’s first clients was Sir Richard Branson, President of the Virgin Group. As Accredited Space Agent, Ronald was involved in one of the most interesting technological endeavors of our time: commercial space travel. 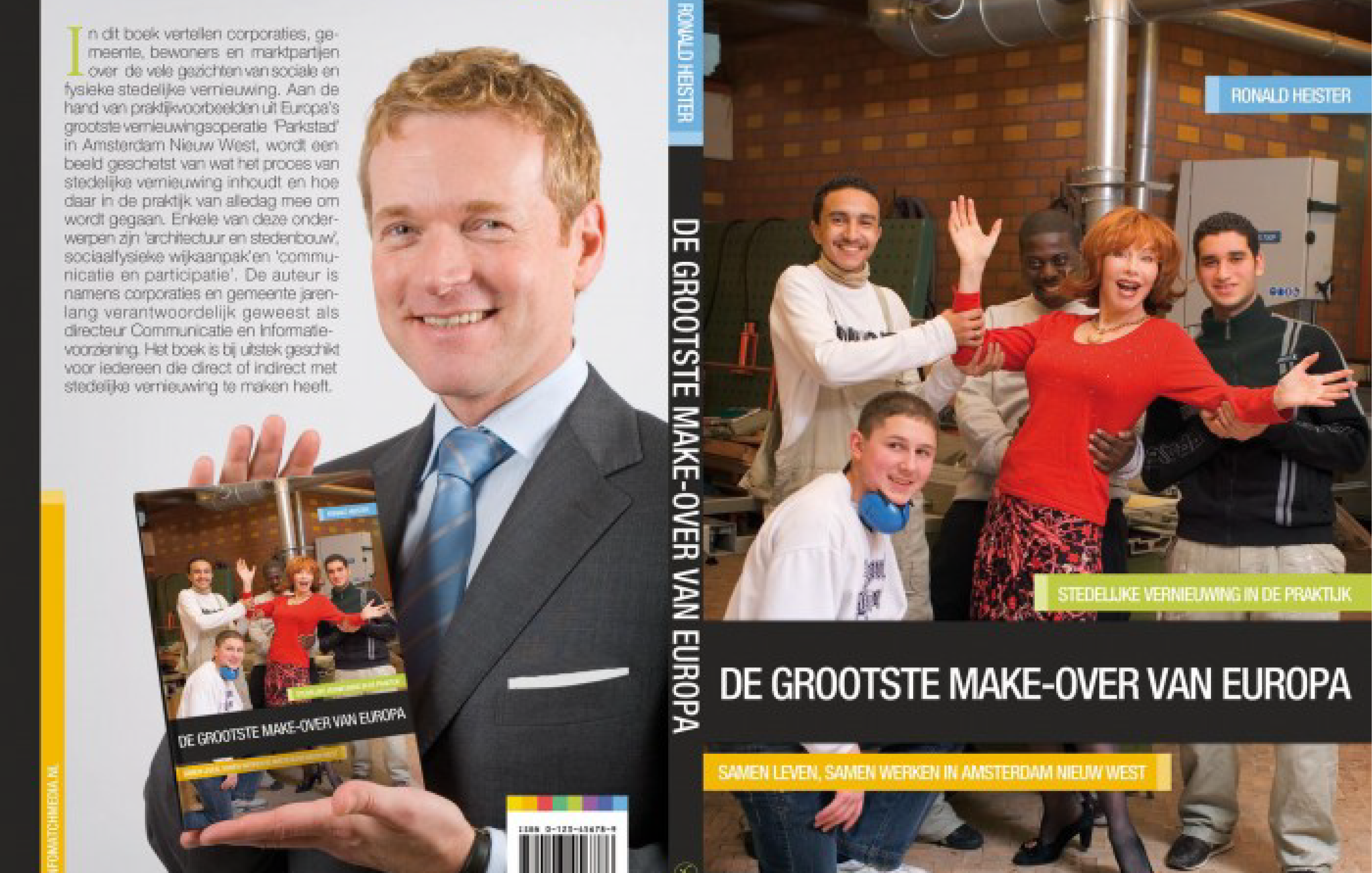 As Executive Director for Communications of a public private partnership between the City of Amsterdam and 11 housing corporations and project developers, Ronald Heister was responsible for the marketing and promotion of 130.000 houses in Amsterdam Nieuw West, the largest urban renovation project of Europe.

Ronald enjoyed participating in the organization of the marriage between their Majesties King Willem-Alexander and Queen Maxima of the Netherlands in 2002 for which he was granted an official decoration by Her Majesty Queen Beatrix. 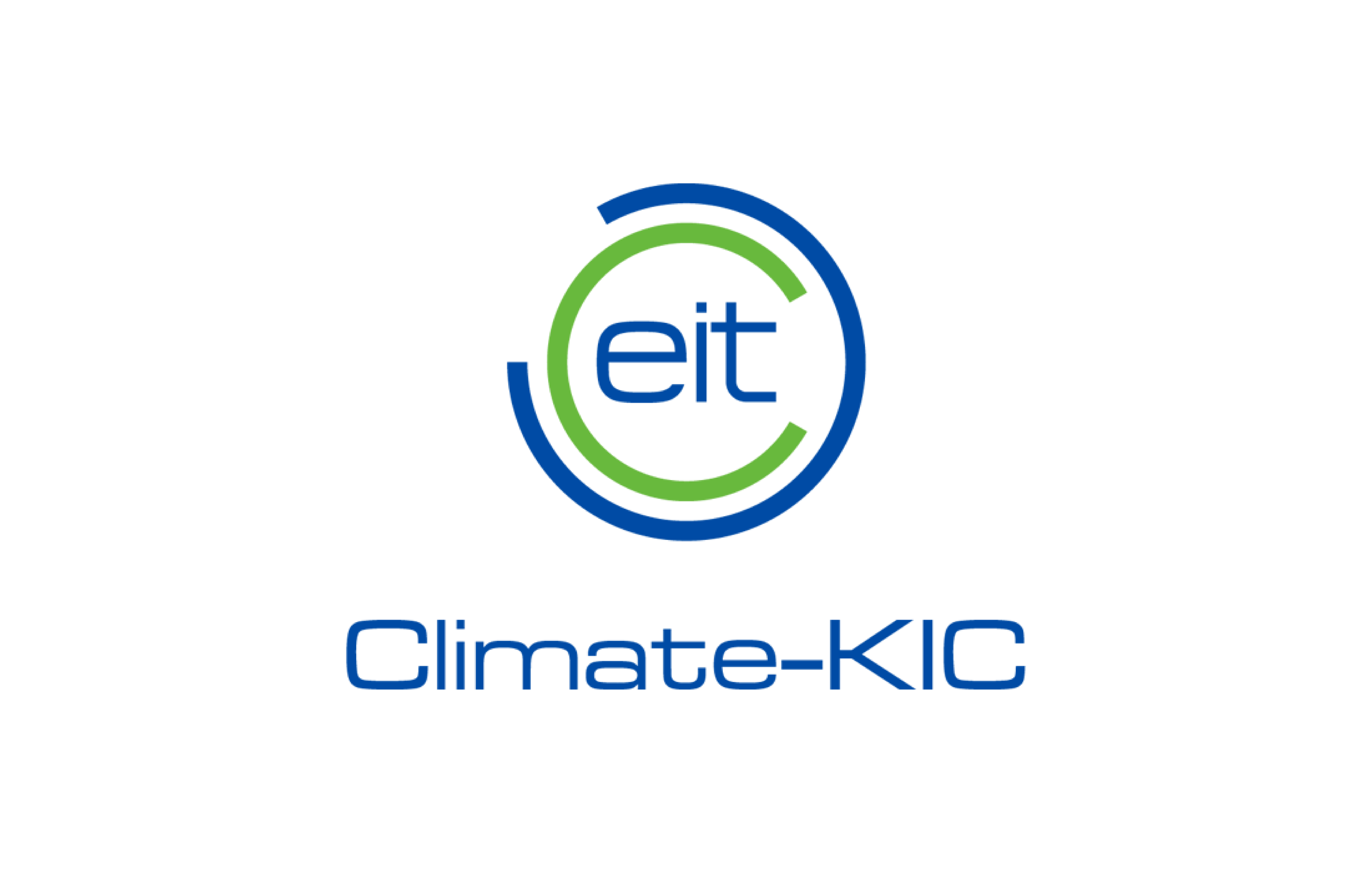 Ronald Heister was asked to set a communications strategy and implementation programme for the European Union: Climate-KIC. This EU body is Europe’s largest public-private innovation partnership focused on climate change, consisting of dynamic companies, the best academic institutions and the public sector in the EU. 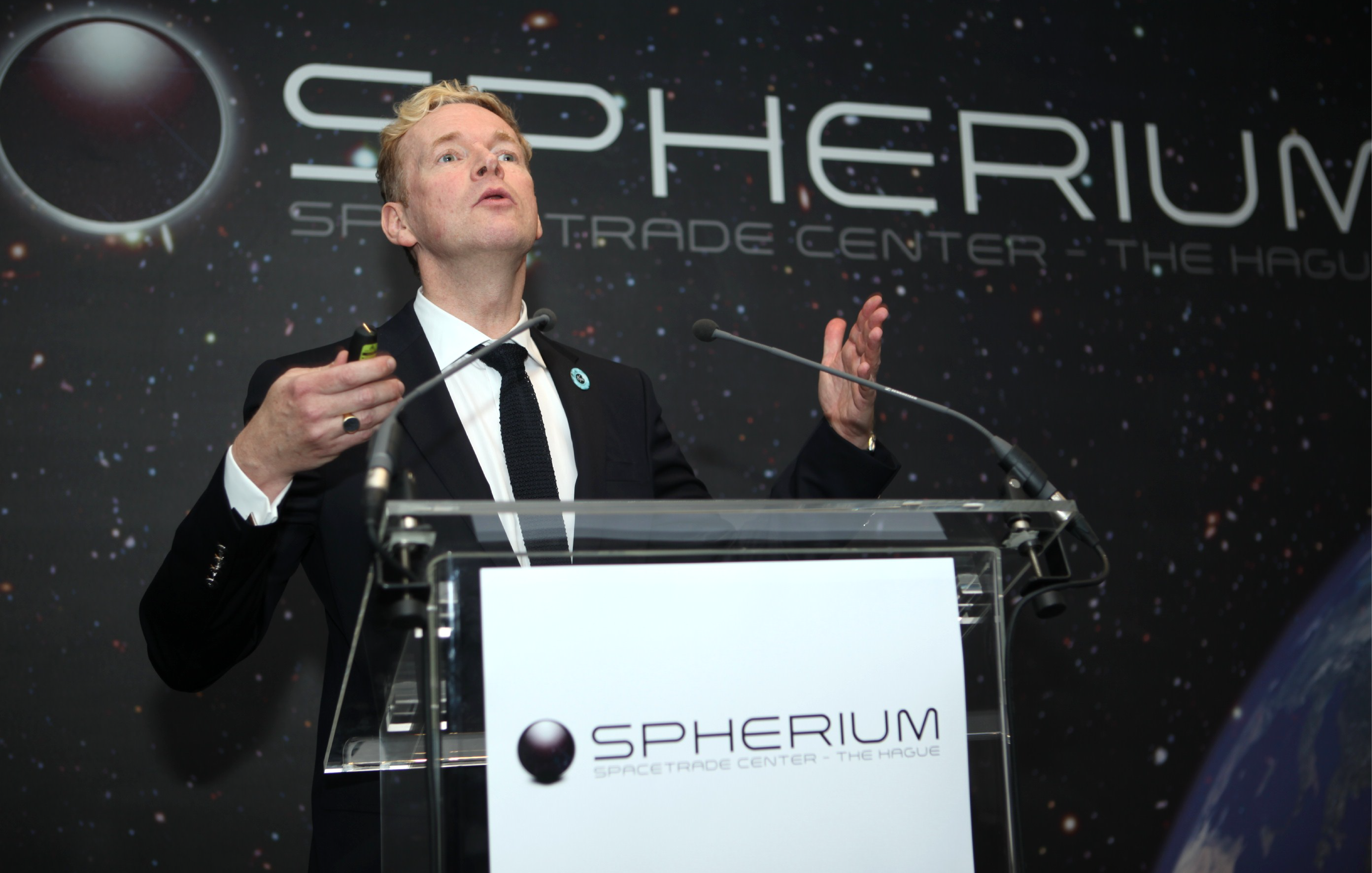 For his efforts in the commercial space industry, the Russian Federation granted Ronald Heister a medal of Honor at a Gala evening organized by Ronald Heister PR for the International Space Transport Association celebrating 50 years of human space transportation. 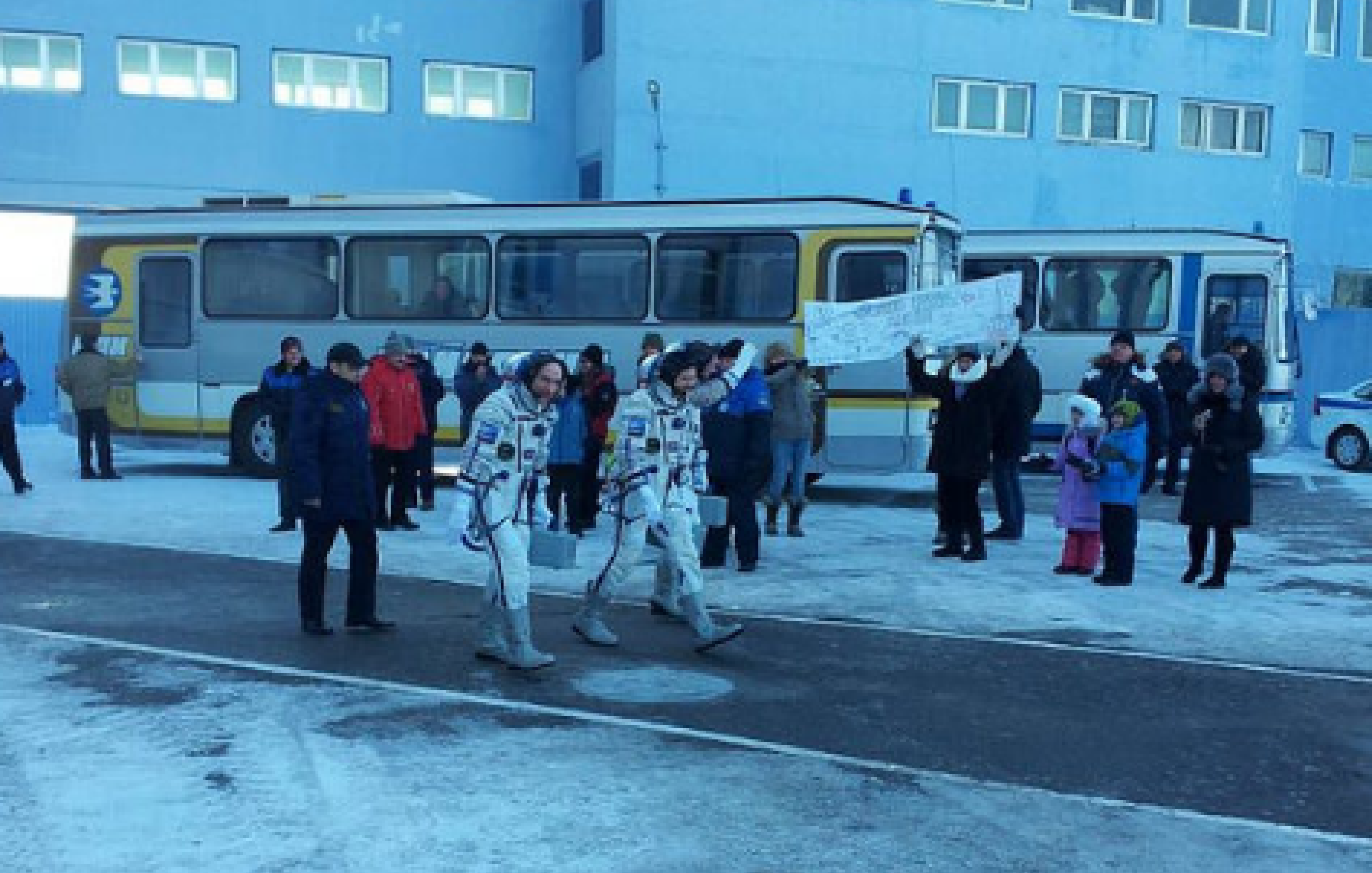 In today’s world where social media and tech is all over, Ronald Heister is a strong advocate for personal relations. And considers it a great honor to have attended the launch to space of astronaut Andre Kuipers in Baikonur (Kazachstan) and to have met many scientific, industrial and political leaders like the President of the United States & the President of Europe. 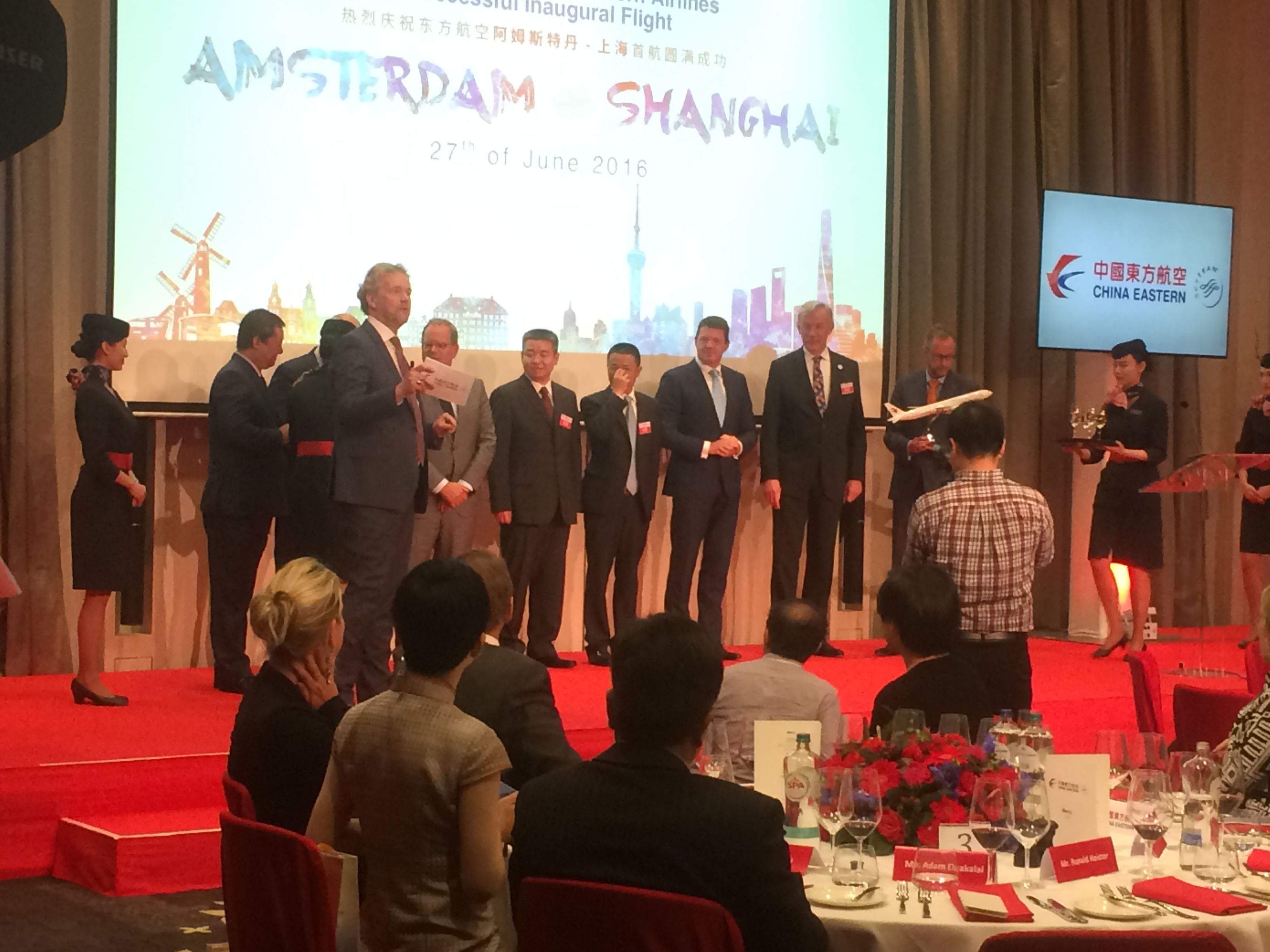 As an independent, Ronald Heister was asked to promote a variety of important moments. A good example is the Inaugural Flights by China Eastern Airlines (member of Sky Team) Shanghai - Europe and presenting the official Inaugural VIP Dinner events in the presence of many Chairmen & CEO's in the global airliner industry. 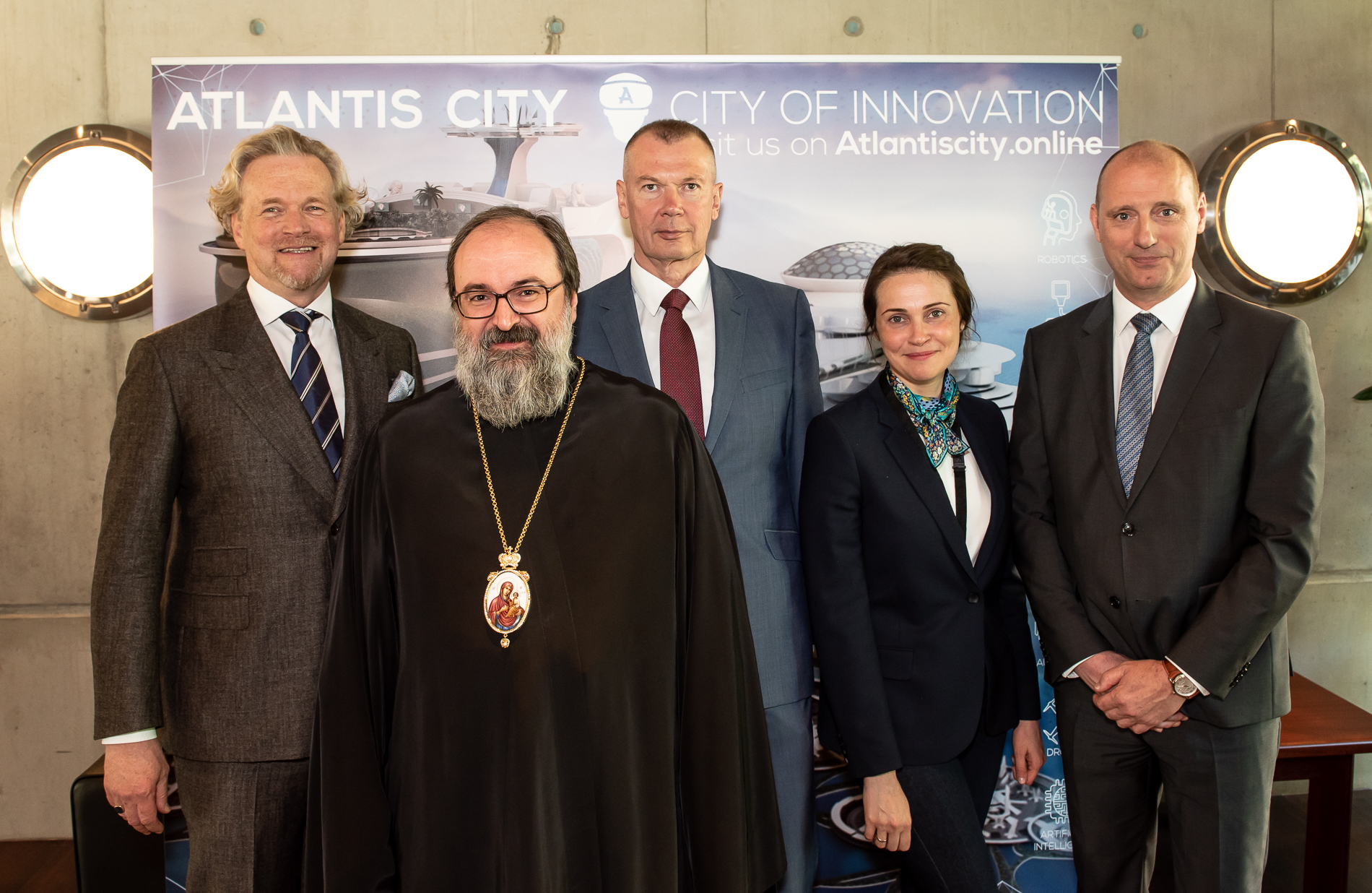