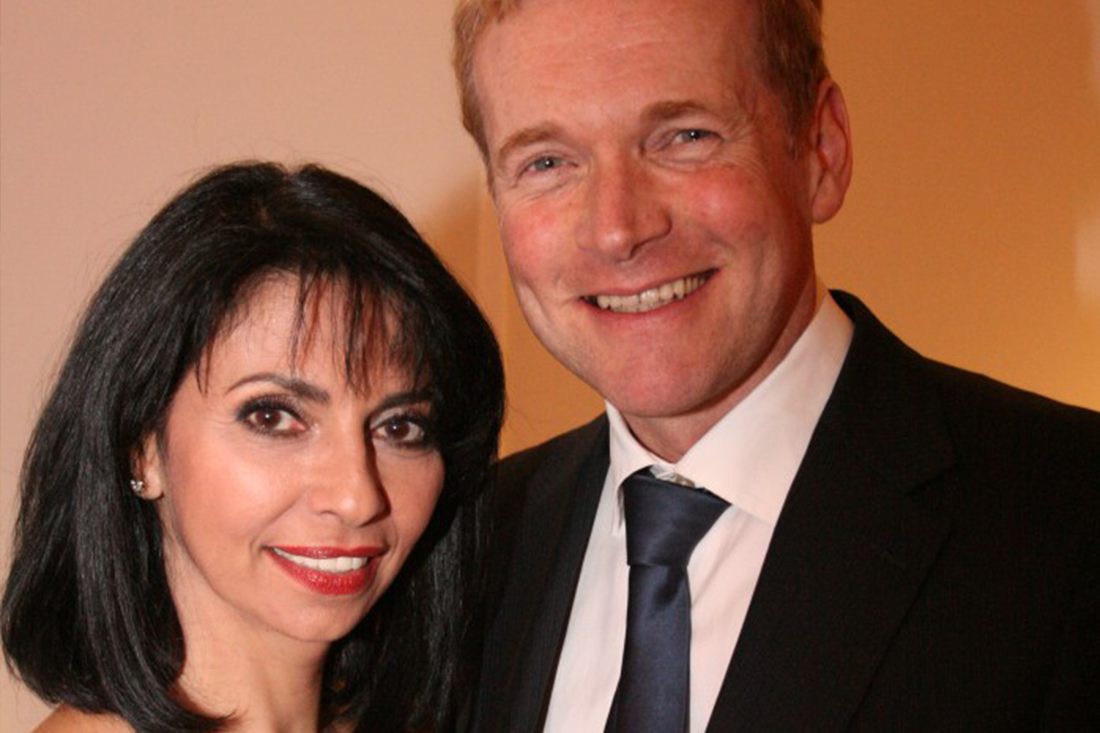 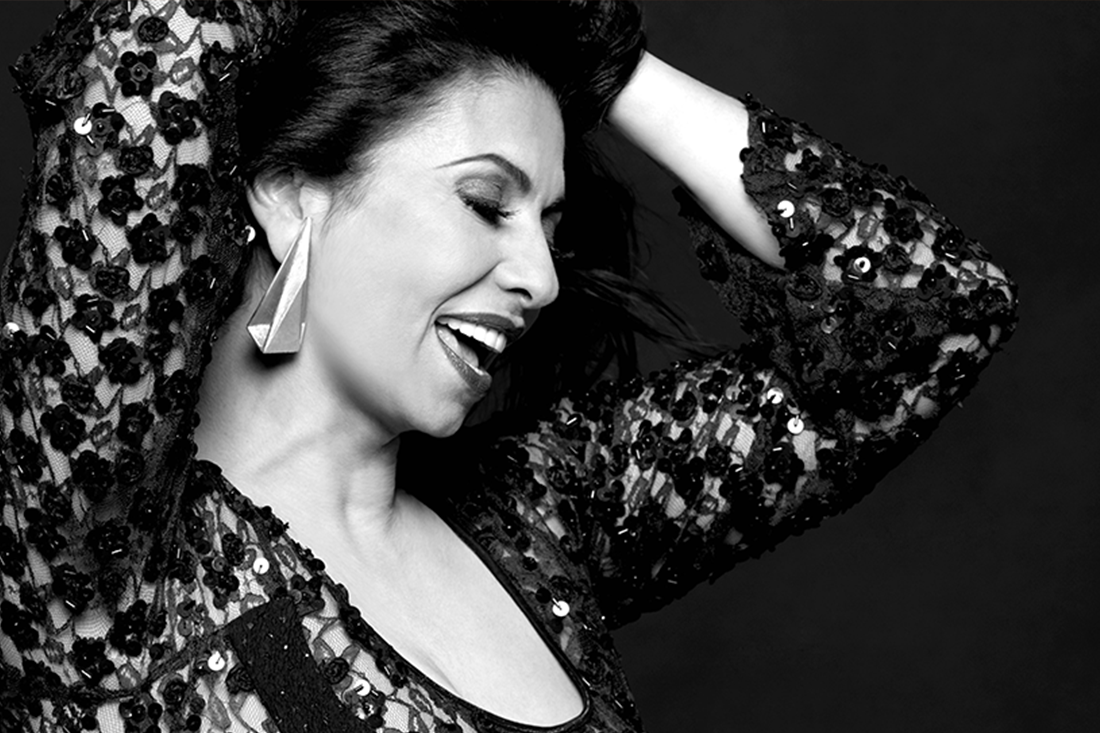 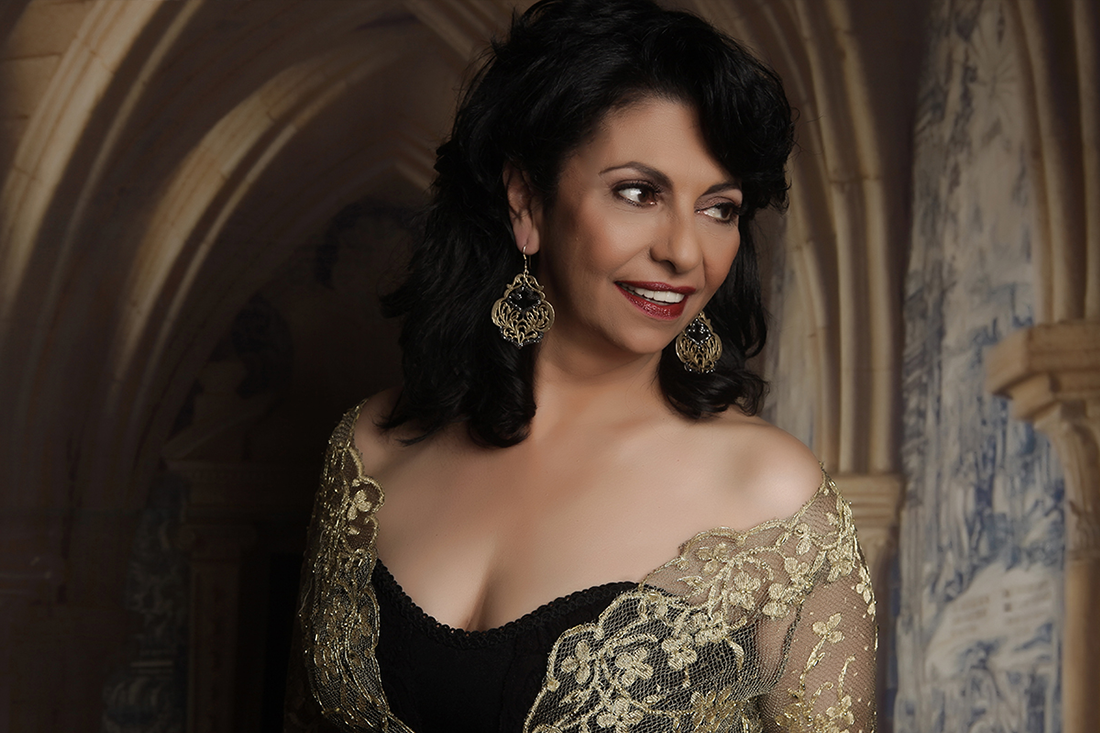 Her solo career started in 1991. 12 albums released in more than 30 countries. She has worked with the biggest names of today’s music scene. Toots Thielemans, Michel Legrand, Michael Franks and many others. She has sold over 3 million albums worldwide. She has performed in all the major countries’ concerthalls and clubs such as Ronnie Scott’s in London and The Blue Note in Tokyo. Her music was used for advertising campaigns for Nokia, Omega and Totoya.

Laura Fygi is one of the music industry's biggest contributors. Ronald Heister promotes Laura Fygi and her work.